Ending Generational Incarceration - Bridging the Gap from Within

WORKING FROM THE INSIDE
Putting Correction Back in Corrections Throughout American people are jailed over the course of a year, mostly for crimes related to poverty, mental illness, addiction and gang related crimes. At the Eli Global Reform Foundation – Our mission is to assist leaders in the public and private sector to drive change by advancing new knowledge about justice reform, reducing the flow of incarcerated people and implementing solutions both on the inside and outside.

Rehabilitation and recidivism are not just a problem for the community but for Correction Officers and staff who work inside the jails. One of the best ways to reduce recidivism is to boost employability and earnings, and to re-define what jail should be when it is clearly appropriate. That work begins by investing in incarcerated people and their futures. It must also reconnect the incarcerated individuals with family members who can support them during and after jail.  Correctional facilities can be an important and extremely supportive tool, with easy access to inmates and visitations with the parent in a child-friendly environment.  We understand the importance of the relationship between the incarcerated parent and children more than anyone and how helping to foster those relationships can be a tool to assist in avoiding generational incarceration.

Working to support communities also requires bridging the gap between the incarcerated people and mental health services. Undeniably, there are a large number of people with mental health and substance abuse issues are in jail. While the criminal justice system overall is filled with people from communities where access to mental health care is limited or not clearly defined, it is possible to provide the care that people need to improve their mental health which will lead to rehabilitation and the reduction of recidivism. For people to return home better able to support themselves and their families, it’s essential to invest in them while they are incarcerated.

Jails have had the biggest impact on the most vulnerable populations: people who are poor and those with histories of substance abuse, mental health disorders, and/or other behavioral health problems.

It is time to invest in proven solutions to reduce recidivism by promoting education and job-training to incarcerated people while in custody.

WORKING FROM THE OUTSIDE
Preventing Generational Incarceration

We acknowledge jails have had the biggest impact on the most vulnerable populations: people who are poor and those with histories of substance abuse, mental health disorders, and/or other behavioral health problems. It is time to acknowledge that the jail is also a generational curse for this population as well.

The family members of previous or current inmates are hidden victims in this issue and receive little to no support regardless of the personal, financial, or psychological impact of their family members incarceration.  Children who have parents incarcerated face countless challenges, hardships and extreme difficulties with their psychological growth.  The risk factor for a child facing this hardship is impossible to predict but most encounter issues in life with building and maintaining relationships, getting acclimated in school regularly settings dealing with suspension or expulsion, antisocial behavior, economic hardships and much more.  The amount of strength and quality in family support play major roles in their ability to succeed with overcoming life’s challenges.  Due to these circumstances, it is critical for us to make a well-planned attempt to correct this issue.

One of the best ways to reduce recidivism is to address it before it starts and cut it off at the path. The children who grow up in households or environment of incarcerated people who are poor and those with histories of substance abuse, mental health disorders, and/or other behavioral health problems usually follow in the footsteps of their parents and caregivers.  Some escape but they are usually the exception to the rule.  If we can catch it in its adolescent years, we may be able to stop it altogether and bring an end to this generational curse. Ending generational incarceration one family at a time.

Enhancing the Role of Correction Officers

In New York, for example starting around 1999 the requirement of sixty college credits or an associate degree were added onto the minimum qualifications to become a Correction Officer.  Jail systems have evolved, and so has the staff assigned to them.  Correction Officers have been known by many titles throughout the years. Although their job description of Care, Custody, and Control of incarcerated people remains the same their role has evolved. The actual role of Correction Officers has expanded by social and economic pressures with more emphasis being placed on Care. In the case of Correction Officers, the reality of a change in the actual duties isn’t reflected as it should be.

In the Eli Global Reform Foundation we look to incorporate the resources that already exist inside the system.  Correction Officers can work collectively to provide needed services and training to the incarcerated people accepted in the education and work release program. Today’s Correction Officers hold degrees and training in education, child education, criminal justice, mental health, and when their training and education is incorporated with other Correction professionals and practitioners it becomes an obvious ingredient for success in our goal of rehabilitation and reducing recidivism. 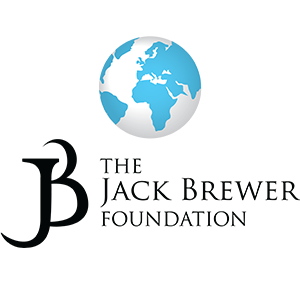 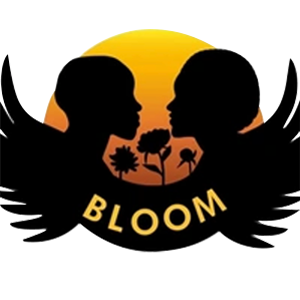 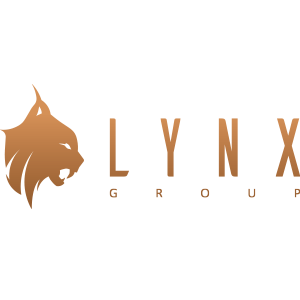 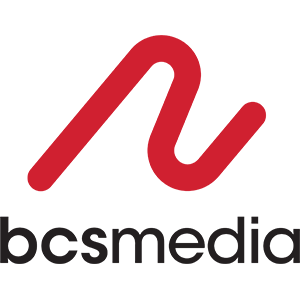 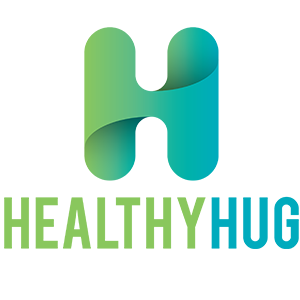 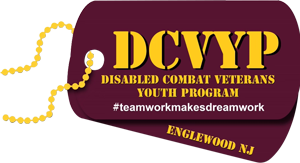