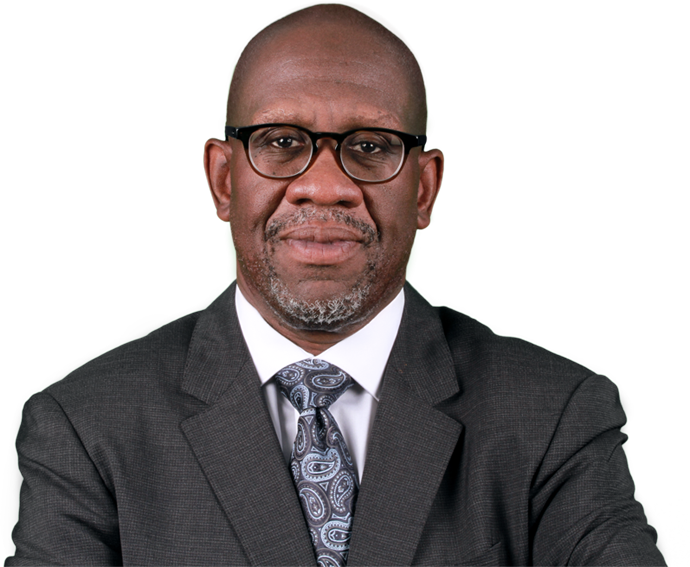 A Distinguished Career in Law Enforcement

In July 2020, after 25 years of being a leader in his field, Elias founded the Eli-Global Reform Foundation. The foundation was born from his desire to continue being of service to his community through preventing and ending generational incarceration. Elias has spent his career working tirelessly, fighting for jail reform and change within the jail system. His actions underscored his strong commitment to protecting the rights of those from every walk of life. In all his years as a Correction Officer and an Executive Board Member, his commitment and dedication to duty were explicit. He has conducted his responsibilities with integrity and discipline. Through Elias’ professionalism and work ethic, it is clear that he is passionate about what he does.

Elias Husamudeen has served the City of New York as a correction officer, a labor leader, real jail reform activist, and a coalition builder. Since winning the election as a Union Executive, he has been an effective leader and advocate. He has diligently fought to improve the working conditions of Correction Officers, and for safer jails, bringing people and communities together to create progressive change.

In 1995, Elias ran for and was elected Treasurer/Chief Financial Officer of the Correction Officers Benevolent Association of New York City. As the elected Treasurer, he was responsible for managing the finances and safeguarding the approved budgets of an $80-million organization and an 11,500-member Union. He served in this position for 15 years.

Elias was also appointed Chief of Staff. As Chief of Staff, he was responsible for overseeing the day-to-day operations of the Union, answering only to the Union President. He was responsible for 8 Executive Board members, 70 delegates, and 15 employees of the Union, which included secretaries, bookkeepers, office managers, a receptionist, Union consultants, and lawyers. He also served as the liaison between the Union and the Department of Correction.

In 2010, Elias was appointed 1st Vice President of the Correction Officers’ Benevolent Association unanimously by the 14-member Executive Board, a position he was then duly elected for in 2012. As the 1st Vice President of the Union, he was the second in command. In this position, he was the liaison to the Office of the Commissioner of the Department, as well as the liaison between the oversight committees, the advocacy groups, and community affairs. Elias served in this position for 6 years.

More Than A Union Leader

In 2016, Elias Husamudeen rose in the ranks to leading the Union as President. As Union President, he was responsible for developing sound budgets, overseeing the finances of a $100 million-dollar organization, as well as the day-to-day operations of the 11,500-member Union. He managed 14 Executive Board members, 70 Delegates, and 20 employees of the Union. This included secretaries, executive assistants, comptrollers, bookkeepers, office managers, receptionists, money managers, fund consultants, lawyers, lobbyists, public relations, and other Union consultants.

With a history of bringing diverse groups together to create a brighter future for New York, Elias continues to take on the challenge of fighting for change and reform. He has always understood that to transform anything, whether it be a Union or a City, you have to start at the core. This understanding led him on a journey in which he’s had to wear many hats. In providing almost three decades of innovative direction, there have been many fulfilling and major accomplishments. Elias has been an effective leader and advocate.

As a result of his roles and numerous initiatives which benefited the lives of his members and the general public, Elias has been the recipient of dozens of honors, awards, and prestigious appointments. These include being cited by NYS Assembly (2017), United States Congress (2017), New York City Council (2017), Queens Borough President (2017), NYC Public Advocate (2017), NYS Senate (2017), City & State as one New York City’s 100 most Effective Labor Leaders (2017), and City & State as one of New York City’s 100 most “Powerful Labor Leaders” (2019). He was also appointed by the Mayor of NYC to the Mayor’s COVID19 Task Force (2020).

Elias’ leadership abilities and outspoken positions on issues have led to him being much in demand from local, state, and national media. He has appeared on many news and radio outlets, including NY1 News, Fox News, Fox & Friends, CNN, 1010 Wins, Here & Now, Channel 7 News, Channel 11 News, NPR, Sara Wallace, and Street Soldiers.

Through it all, Elias Husamudeen has made his unwavering commitment to his members the hallmark of his leadership. Leading a Union of 11,500 members, making up one of the largest municipal Unions in the United States today, Elias has undoubtedly transformed the status quo. His accomplishments are many, and he has created a blueprint for others to build upon.

Elias attended Haaren High School and studied Business Administration and Business management at Interboro Business Institute. Elias lives on Staten Island, where he has resided for the last 12 years. Elias has proven time and time again that he cares about New Yorkers of all backgrounds — and that he’s not afraid to take on the fights that really matter.